WALLBUILDERS LIVE! with David Barton, Tim Barton and Rick Green is a daily journey into the past to capture the ideas of the Founding Fathers of America and then apply them to the major issues of today. Featured guests will include Congressmen, Senators, and other elected officials, as well as experts, activists, authors, and commentators on a variety of issues facing America.

WallBuilders is an organization dedicated to presenting America’s forgotten history and heroes, with an emphasis on the moral, religious, and constitutional foundation on which America was built. In the Old Testament book of Nehemiah, the nation of Israel rallied together in a grassroots movement to help rebuild the walls of Jerusalem and thus restore stability, safety, and a promising future to that great city. “Rebuilding the walls” represents allegorically the call for citizen involvement in rebuilding our nation”s foundations. WallBuilders” goal is to exert a direct and positive influence in government, education, and the family by:

(1) educating the nation concerning the Godly foundation of our country; (2) providing information to federal, state, and local officials as they develop public policies which reflect Biblical values; and (3) encouraging Christians to be involved in the civic arena. 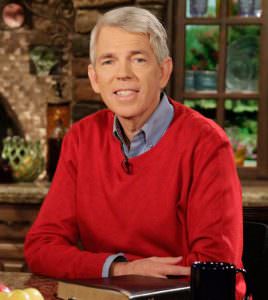 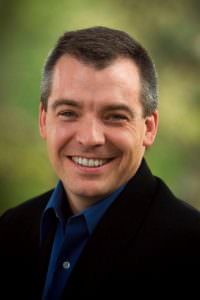 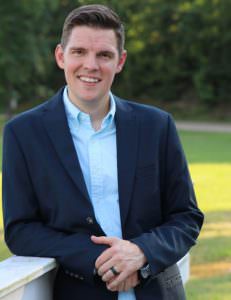 Timothy BartonSpeaker
Timothy is a speaker for WallBuilders, a national pro-family organization that presents America”s forgotten history and heroes, with an emphasis on our religious, moral, and constitutional heritage…
Read More

Some of Our Products 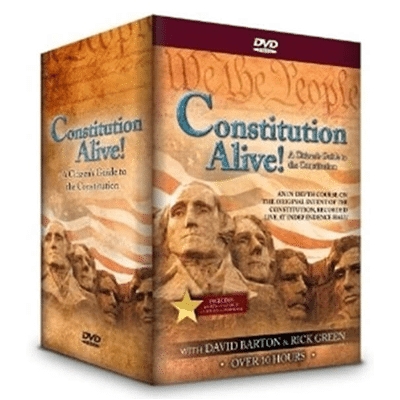 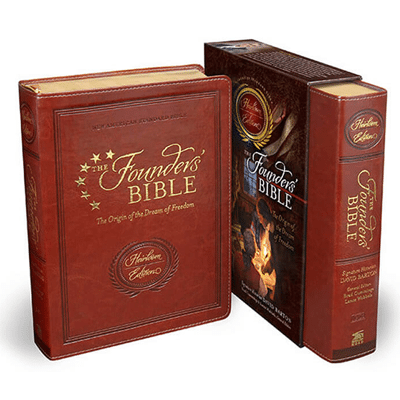 Thank for visiting wallbuilderslive.com. In efforts to comply with the new GDPR regulations we have created a Privacy Center for your convenience.